How Backyards Have Buyers Seeing Green

Having a backyard in a property can dramatically create a point of difference between homes, with new data suggesting that a backyard can add to the monetary value of a home.

New research from PropTrack shows that searches for courtyards, gardens, and outdoor areas have overall risen by 35 per cent from the year ending March 2021, 2022 and pre-Covid to now.

Across NSW searches for these property features rose 20 per overall in the same time frame.

Figures from the 2021 Developer Insights Series also highlighted an increase of buyers looking for outdoor living - with audience insights indicating 80 per cent of buyers desiring a garden or outdoor entertaining area, up slightly from 77 per cent in 2020. 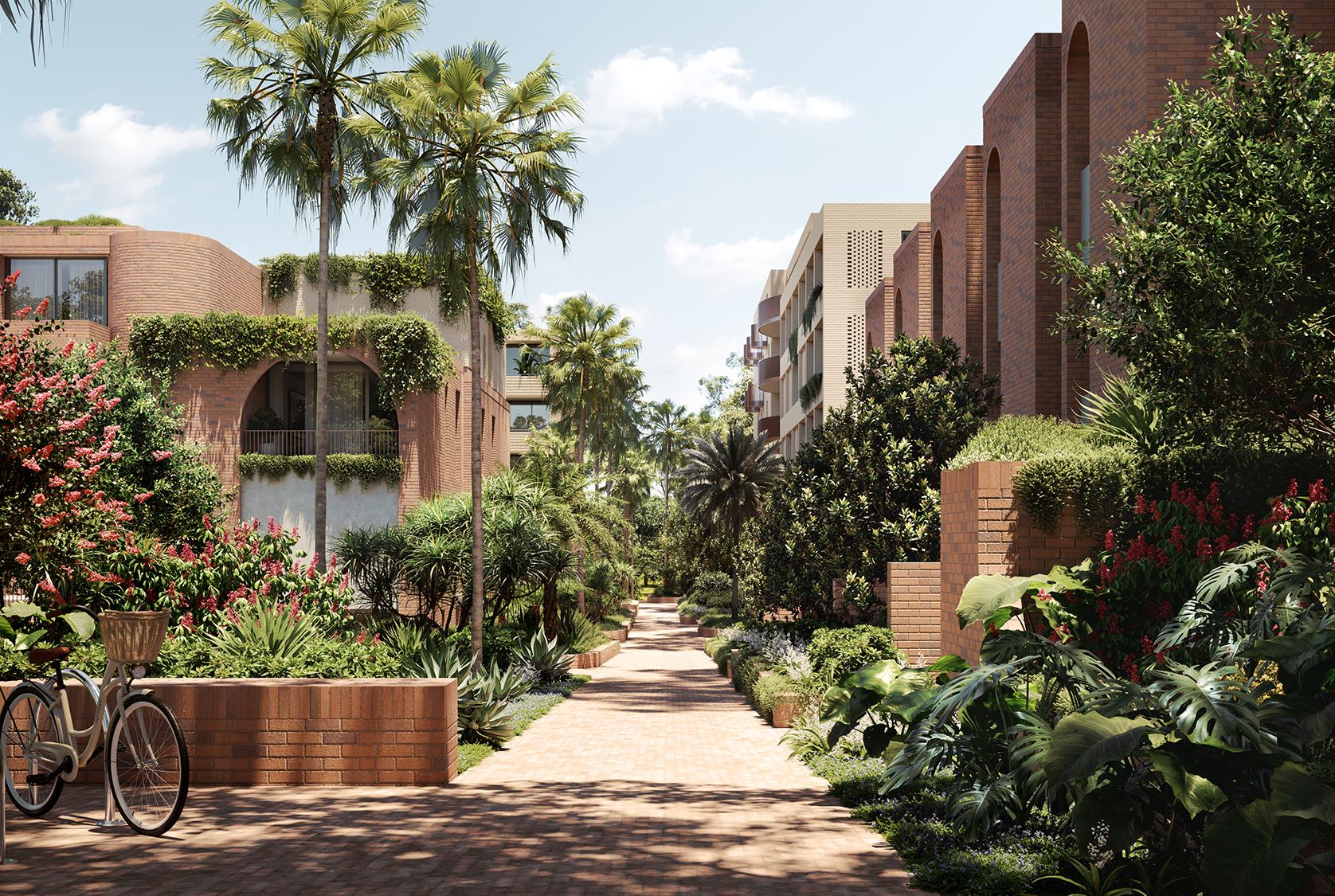 “Buyers are also motivated by the inclusion of ‘green’ features around the development, such as the use of solar power, green common areas or even a communal garden,” the report says.

As a greater number of people sought out regional areas on the outskirts of metropolitan areas during Covid, many buyers took advantage of both the ability to maintain office connections one or two days a week and the amenities available by the lifestyle in fringe suburbs.

PropTrack’s keyword search data differentiated between regional NSW and Sydney suburbs to see which areas had the highest amount of interest in a backyard.

Located 17 kilometres west of the Sydney CBD, the inner west suburb of Mortlake topped the list of highest search volume increases for a backyard - with a 466 per cent increase in the period before Covid to now.

Unit prices in the suburb over the last year were at $980,000 - meaning the average rental price is around $550 per week.

Sydney-based apartment developer Coronation Property’s director Aras Labutis told The Daily Telegraph that having a backyard is a major point of difference in high density developments which typically only feature small courtyards and balconies.

“A backyard often adds opportunity for families and a large area of land. It’s the quintessential ‘Aussie’ image of a family sitting outside in the backyard with a classic barbecue running,” Mr Labutis said.

“The last few years during the pandemic have shown the increased demand for more space as working from home became the norm.”

“Now that things are slowly coming back to normal, a lot of workers realised that going into the office doesn’t mean they have to sacrifice the opportunity to work from a park or out on the patio.”

For potential buyers Danny Lam and Nikki Pham, the development at Ashbury Terraces provides a way into the housing market that will not only provide them access to a lot of green space, but will also put them in proximity to the inner city area. 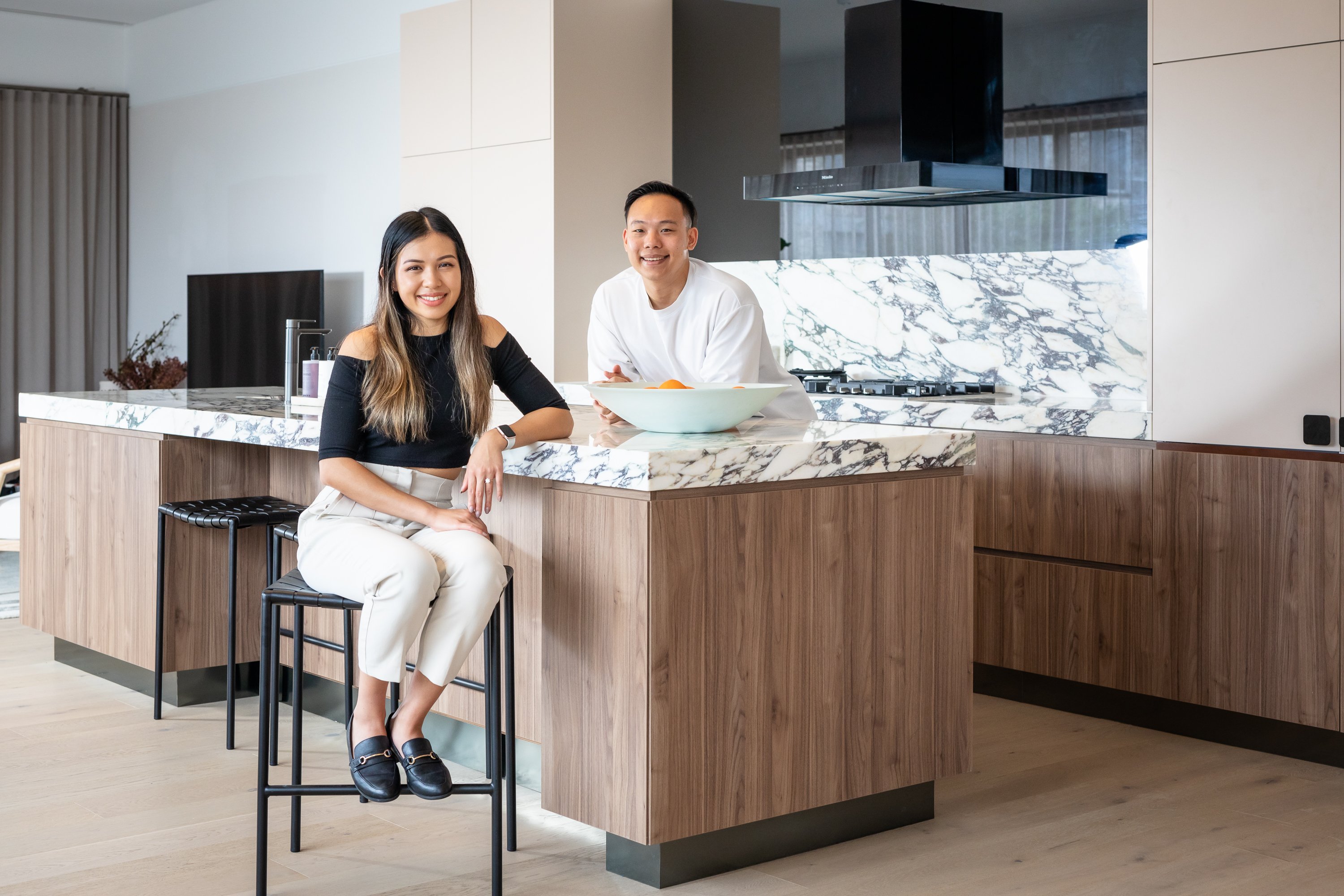 Speaking with The Daily Telegraph, Mr Lam said that the flexibility to work from home with a nearby green space was really important to him as a software engineer.

“When we first came across the Ashbury Terraces, the emphasis on the green spaces were unique,” Mr Lam said.

“Having amenities was important to me, I like to have these options while I’m working in the backyard. Being close to the park has also provided a positive for us, as we’d eventually like to get a dog.”

This article was originally written by Sam Murden and featured on News.com.au here.